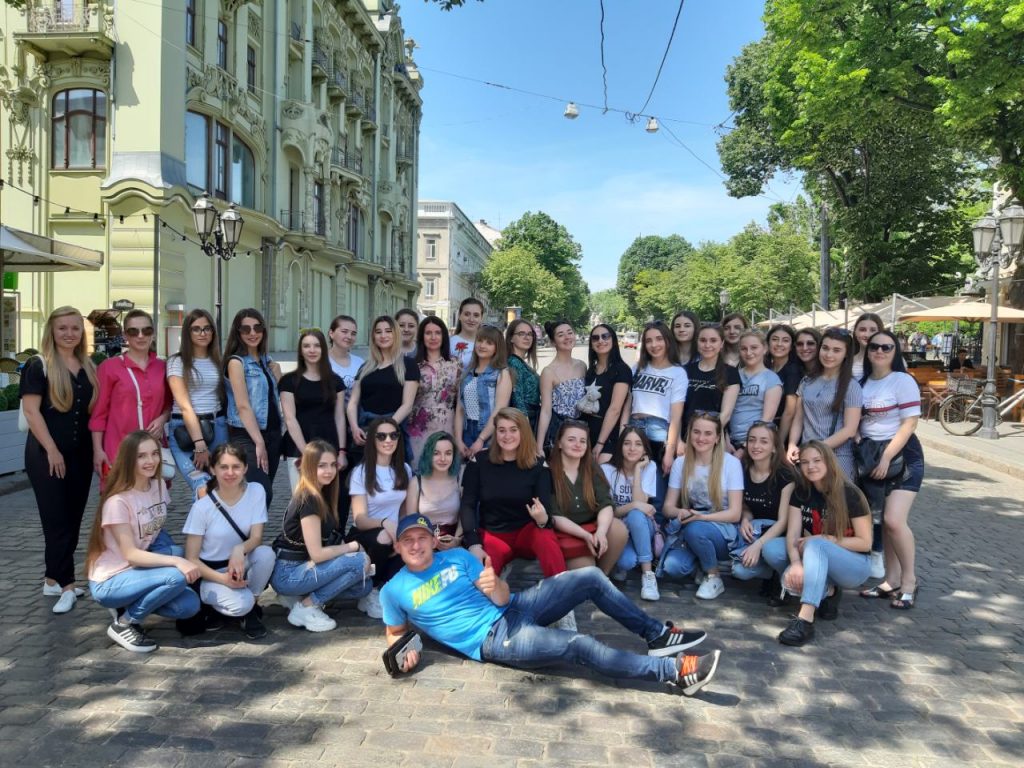 As soon as they do not call Odessa! Both the Black Sea capital and Odessa-mother. It’s true. It is interesting, colorful, rich in unique architectural monuments.

On May 16, students of the 3 rd year of Ivano-Frankivsk College of Vasyl Stefanyk Precarpathian National University, Department of Elementary Education and Design together with teachers went on a trip called “Ivano-Frankivsk-Odessa”.

Odessa itself is a monument, however, of course, you should visit the famous Privoz and Deribasovskaya, Potemkin Stairs (the largest in the country), and the Odessa Seaport (the largest on the Black Sea).

Our first stop, Deribasovskaya Street, is the main street of the city, the heart of Odessa. It is a popular place for parties. Numerous cafes and shops are located in Deribasovsky. Of course, we strolled through the city garden and admired the beauty of the Odessa National Academic Opera and Ballet Theater.

The next stopover was the Potemkin Stairs. Today, the stairs consist of 192 stairs. We have learned many interesting facts about them. Namely, because of the peculiarities of the coastline, the Potemkin Stairs descend to the north, not to the south. Moreover, they still have status. In 2015, the European Film Academy awarded the Potemkin Meeting a status of “Treasure of European Cinema Culture”. It is from these stairs that you can see the incredible scenery, and the Potemkin Stairs are a good area for photos.

The Odessa seaport was our next stop. This is a wonderful place. Students and teachers rode the boat “Sevastopol” The sea greeted us with calm waves and light breeze. Sitting on a boat and looking into the endless sea, which captivates with its beauty, we learned the history of Odessa, told by the guide.

Then we visited the so-called “mother-in-law’s bridge”, near which there is a place where we could not stop and sing because there is a wall of Kuzma Scriabin.

And here we are finally at Arcadia Beach! Sea! A sea of ​​emotions! And the next day we were on the beach again, but decided not to repeat our itinerary and visited Langeron Beach.

Odessa is famous not only for its beautiful beaches, but also for its picturesque nature, because it is a very green city with many parks and places for a good time. We readily strolled through the TG Park. Shevchenko is the largest and perhaps the most beautiful city park, which is known for its landmarks and beautiful panorama of the sea that opens from its main alley.

In addition, we walked the evening streets of Odessa. Most of all we liked the evening walk Deribasovskaya. Singing, dancing, acrobatic stunts and just nice people created an atmosphere of fairytale. They also visited food establishments, were photographed near breathtaking fountains, different landscapes, walked along the shores of the sea, bathed, basked in the sun. We were so captivated by the beauty of the sea that we returned to it the next day. These impressions cannot be conveyed. We didn’t want to go home!

It was an extraordinary two days of rest. We have discovered Odessa. Places calm, impressive, hospitable, cultural, and sometimes singing, original noisy, unforgettable.

Odessa is rightly proud of its unique architectural and cultural heritage.

On May 19 at 07:30 our train has already arrived in Ivano-Frankivsk. We rested not only in body but also in soul and heart. Students and teachers were so emotional that they didn’t even feel tired.

But this trip would not have been so exciting without our curators Irina Mikhailovna Kravchenko, Sergey Nikolayevich Nikolaychuk, Oksana Vasiliivna Soroka and the teacher-organizer of Roksolana Olehivna Pavelko College who gave us an unforgettable excursion. Thank you very much!

Well, next time with us? 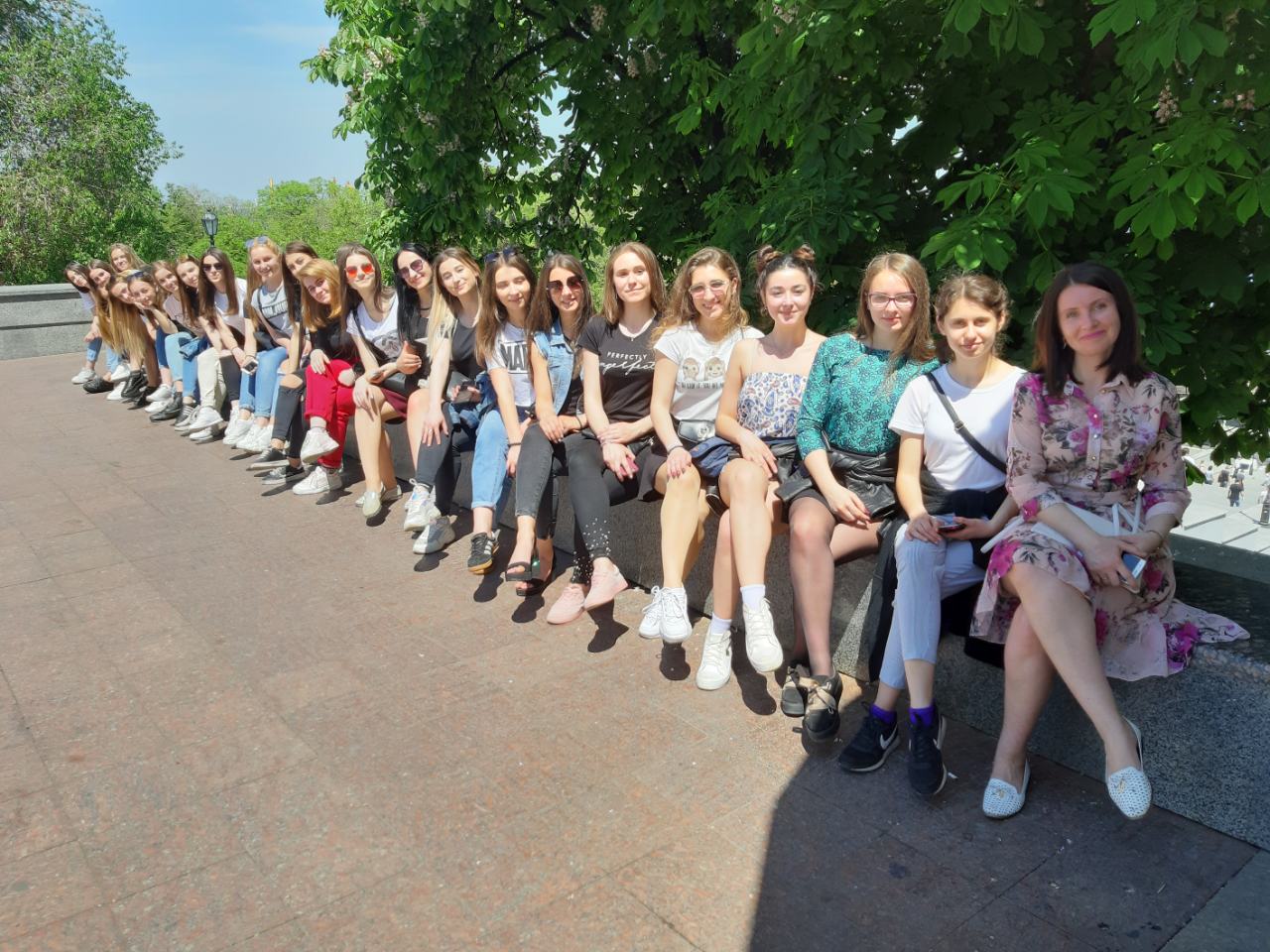 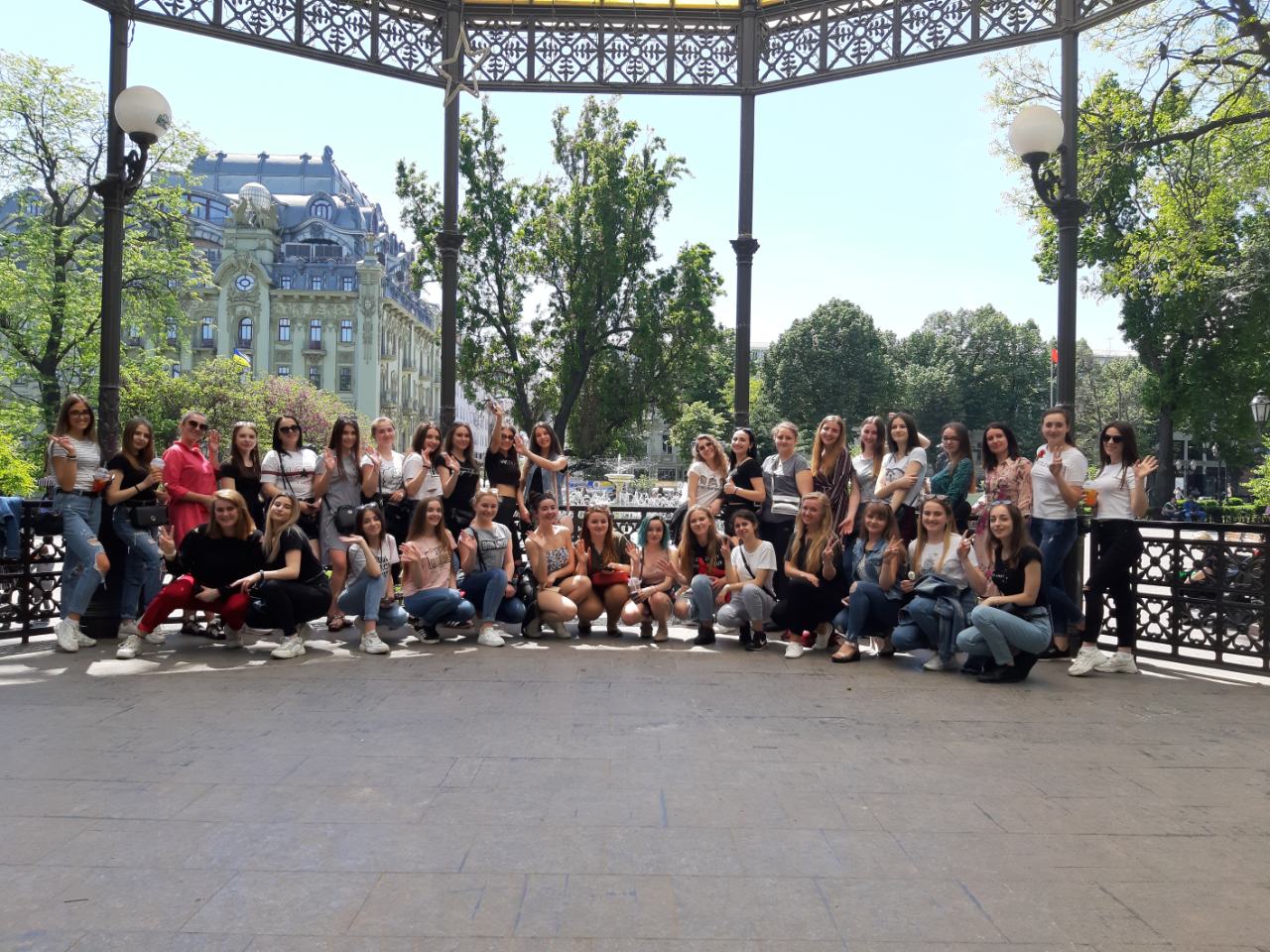 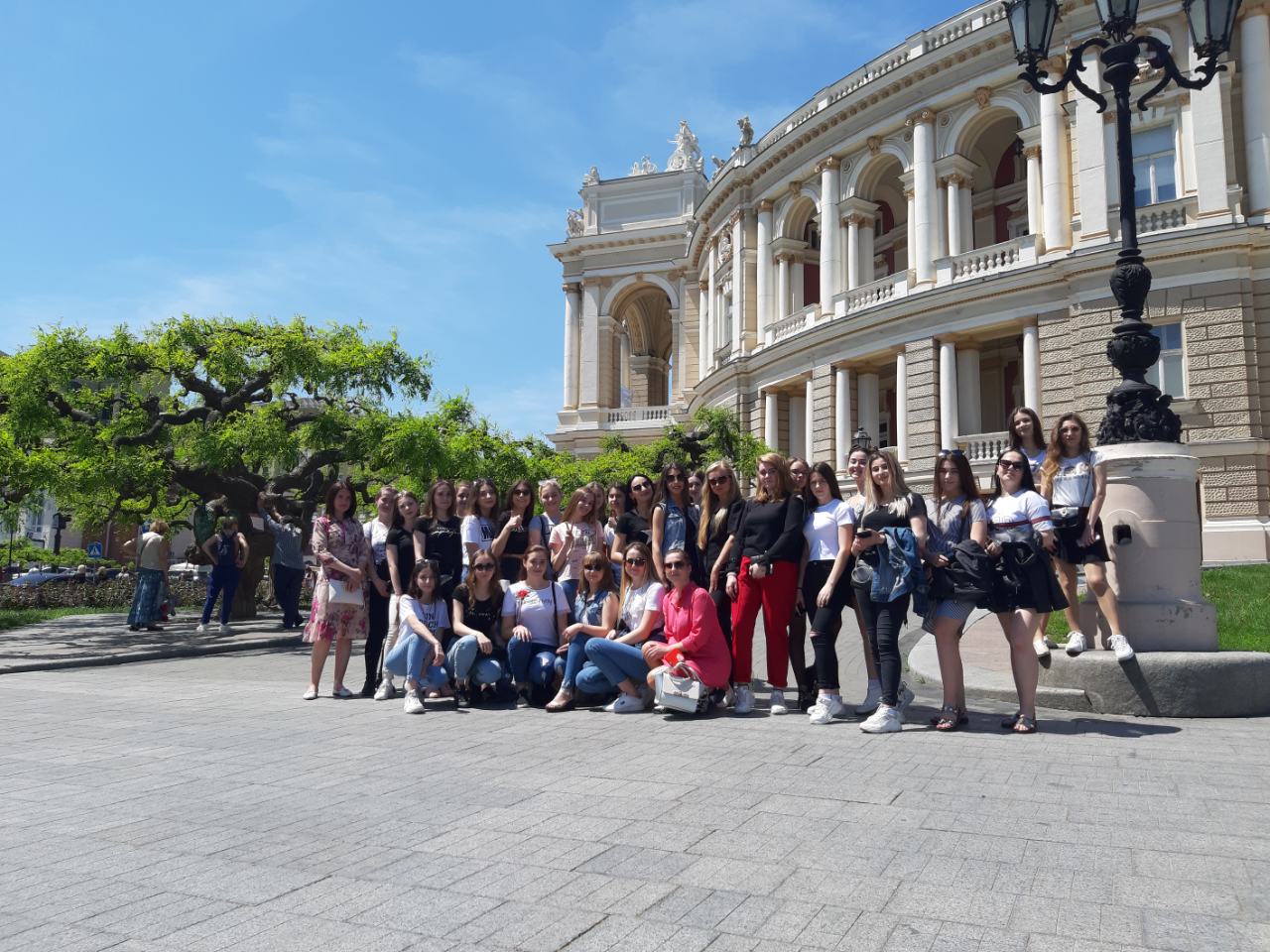 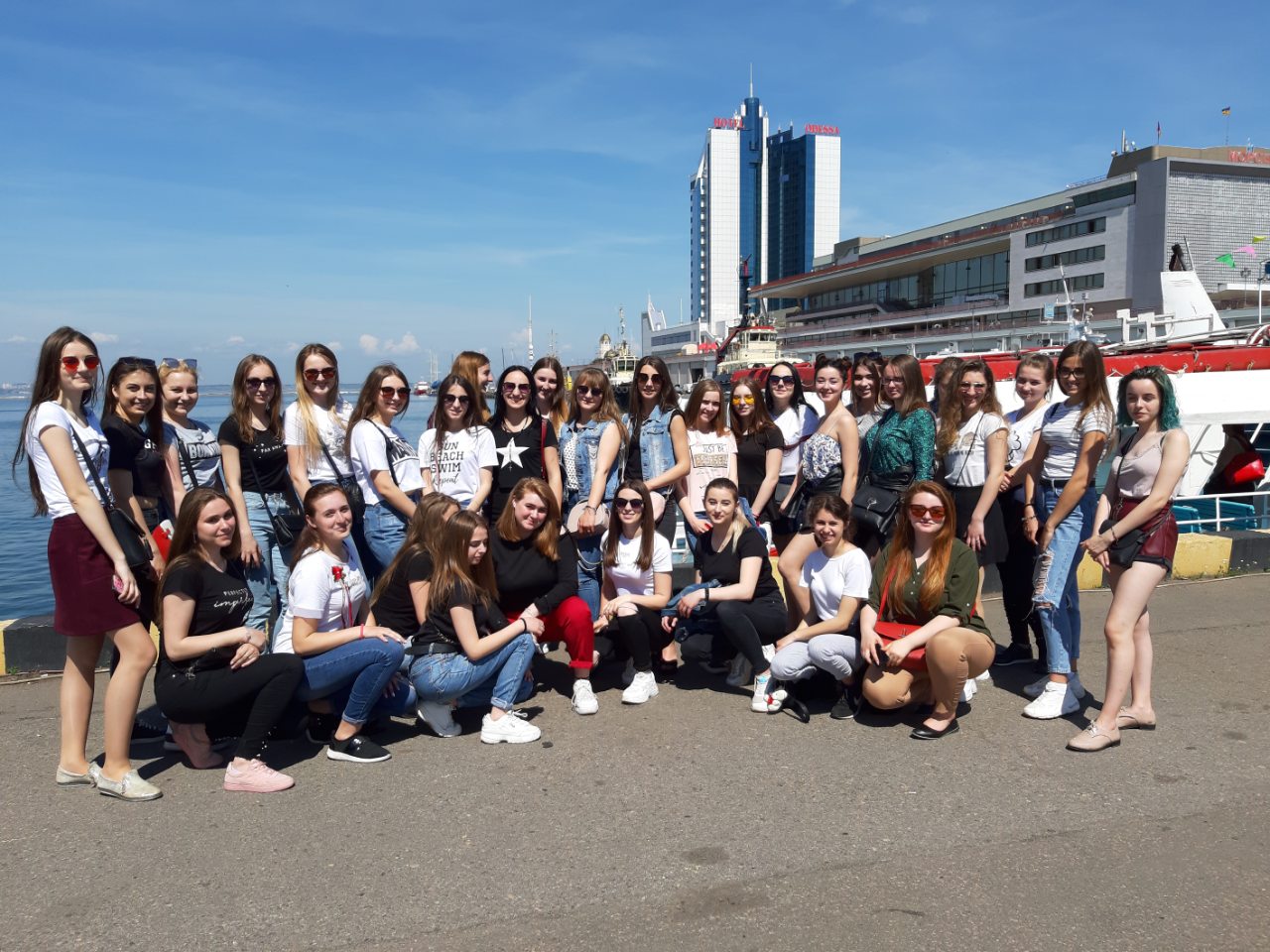 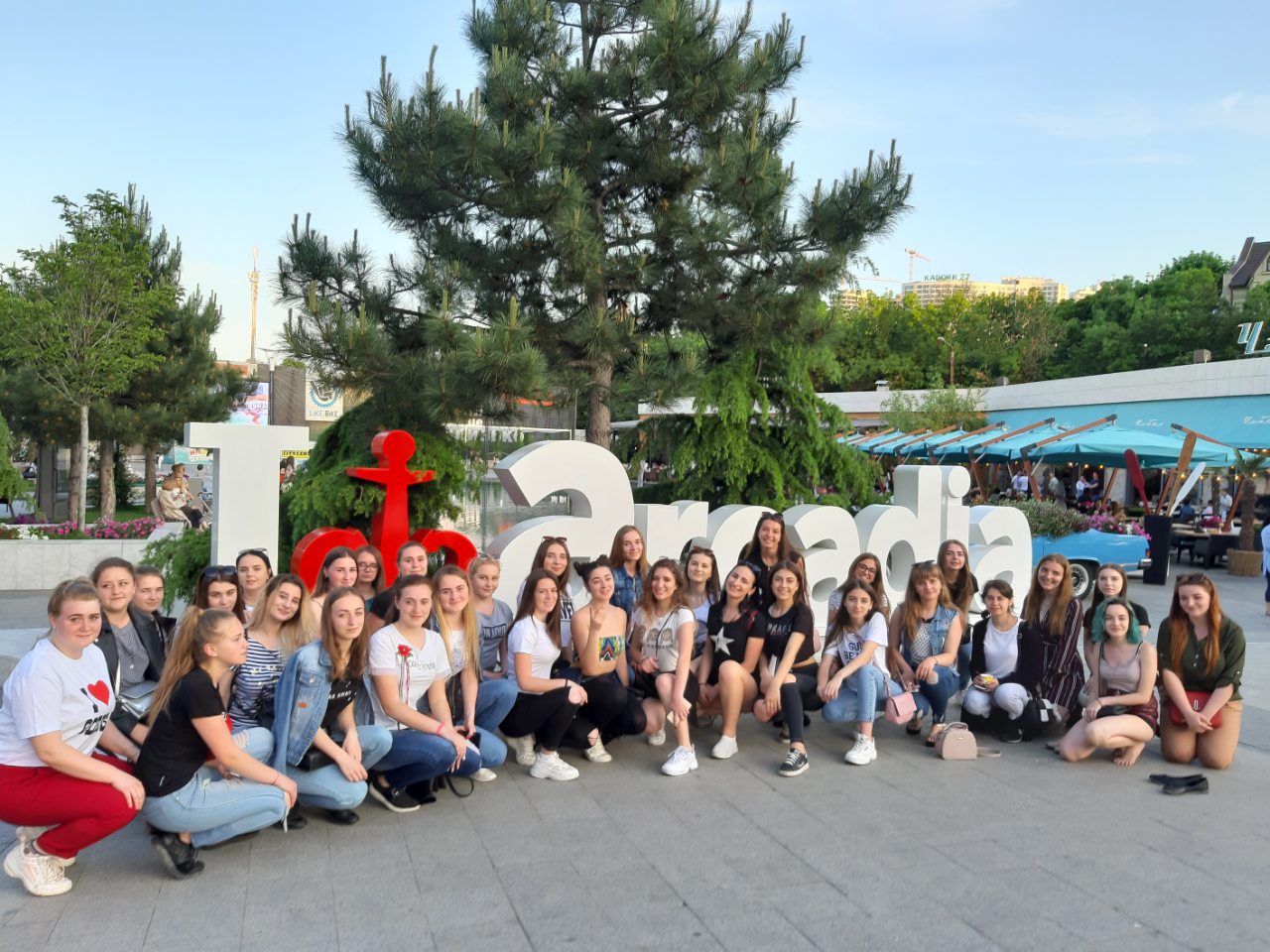