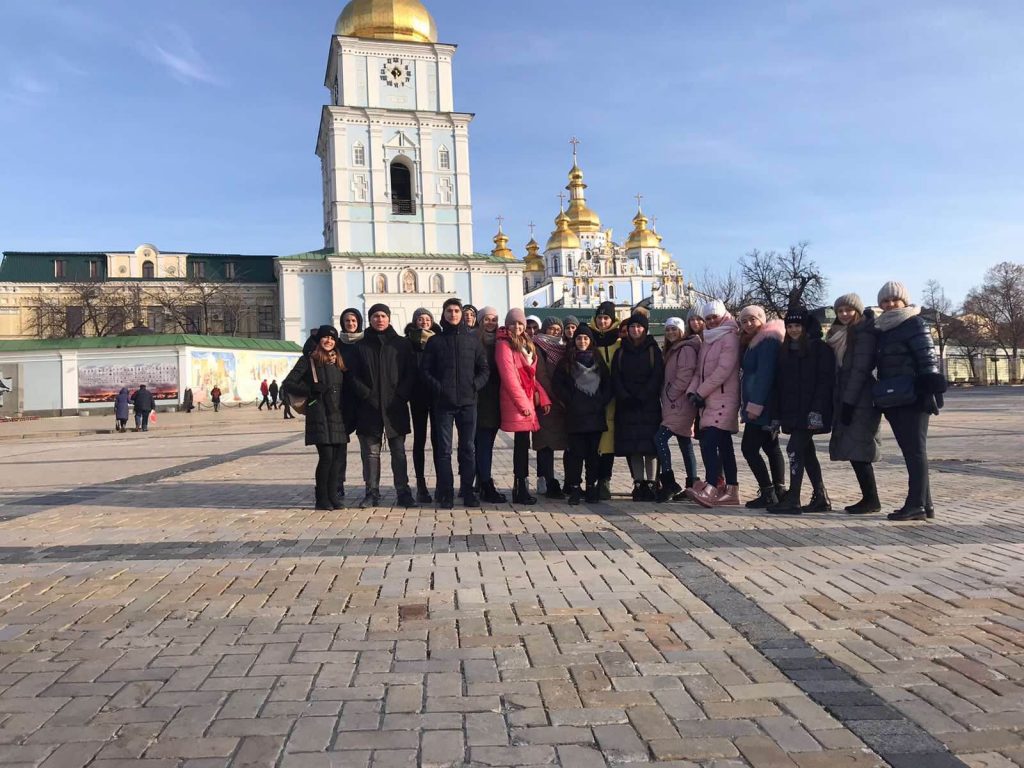 A visit to the city of Kyiv, November 23-24, 2019, students of the Ivano-Frankivsk College of PR22 and T21 groups timed the Day of Freedom and Dignity. Students together with their curators Kalina L.I. and Petkovsky RO visited the historically important places of the capital: Independence Square, Museum of the Becoming of the Ukrainian Nation, the monument to the victims of the 1932-33 famine, the Golden Gate. In addition to historical sites, the youth of the college visited religious sites – St. Michael’s Golden-domed, which is one of the main buildings of the dignity revolution, Sophia Kiev, St. Andrew’s Church. Historical and cultural background for these sites was prepared by T21 students.
The youth also joined the modern culture of the capital by visiting the Pinchuk Art Studio. Exhibition material of photo of Boris Mikhailov made a pleasant impression on them.
In general, the excursion was based on positive emotions, interest in the heritage of the capital, its role in the path of freedom and dignity of our nation. 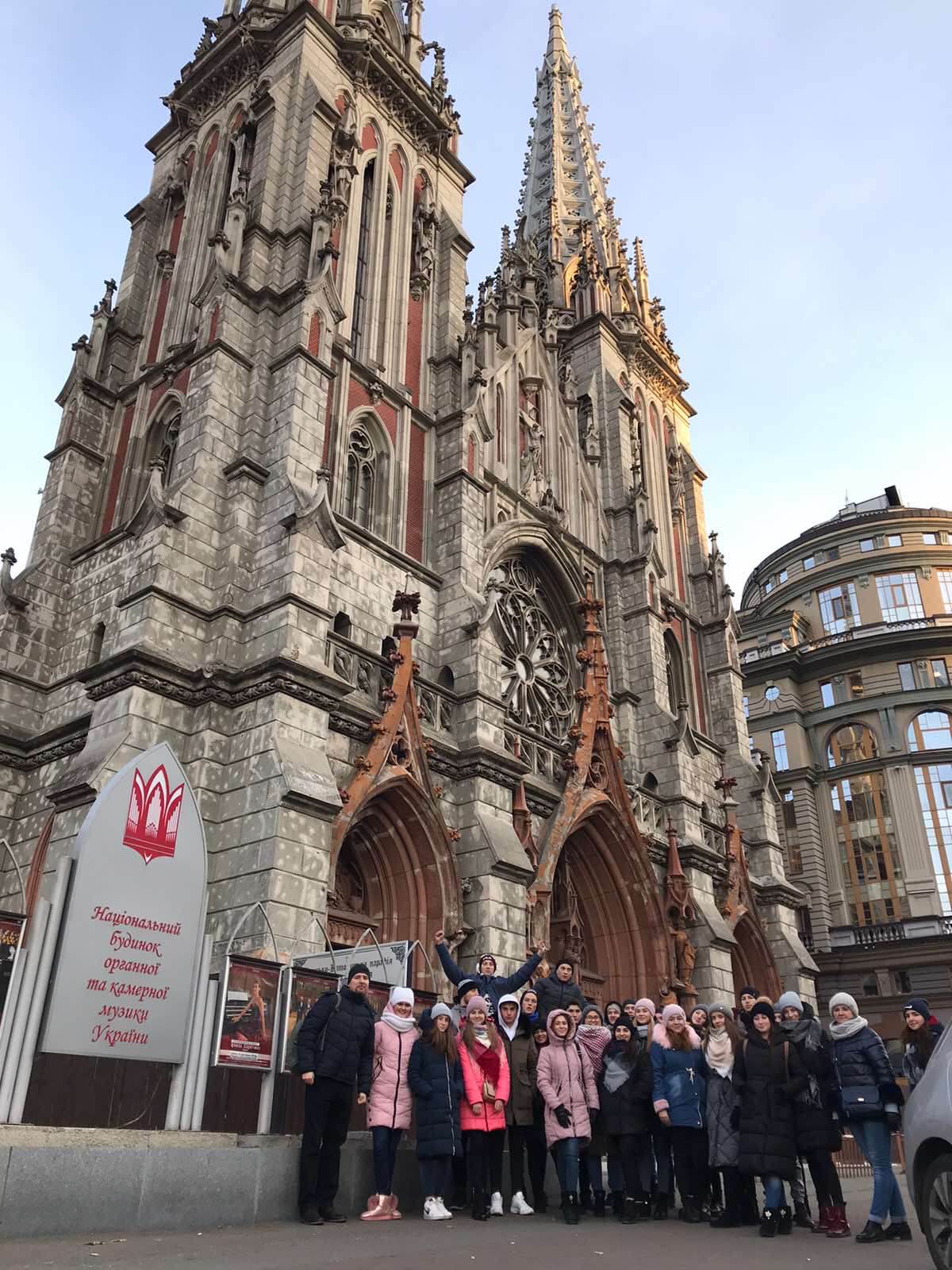 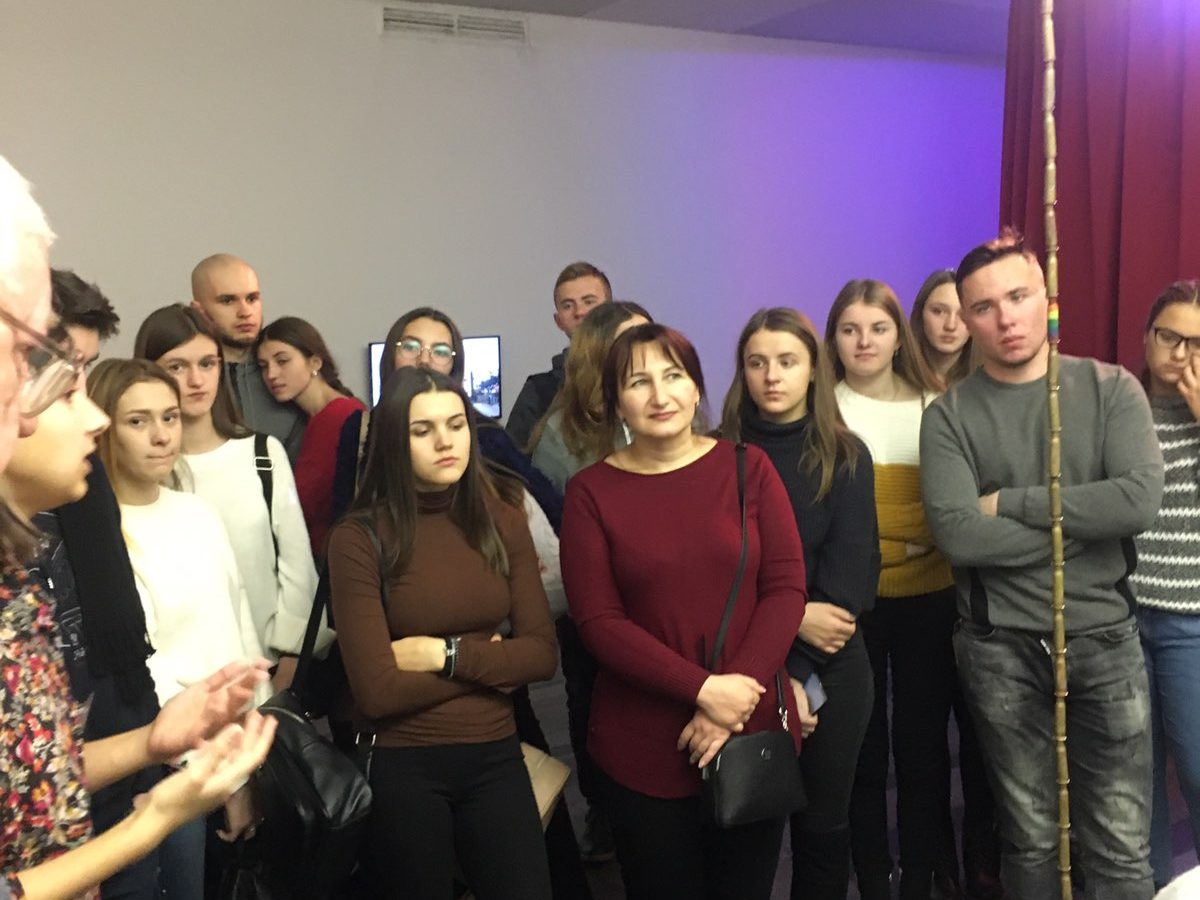 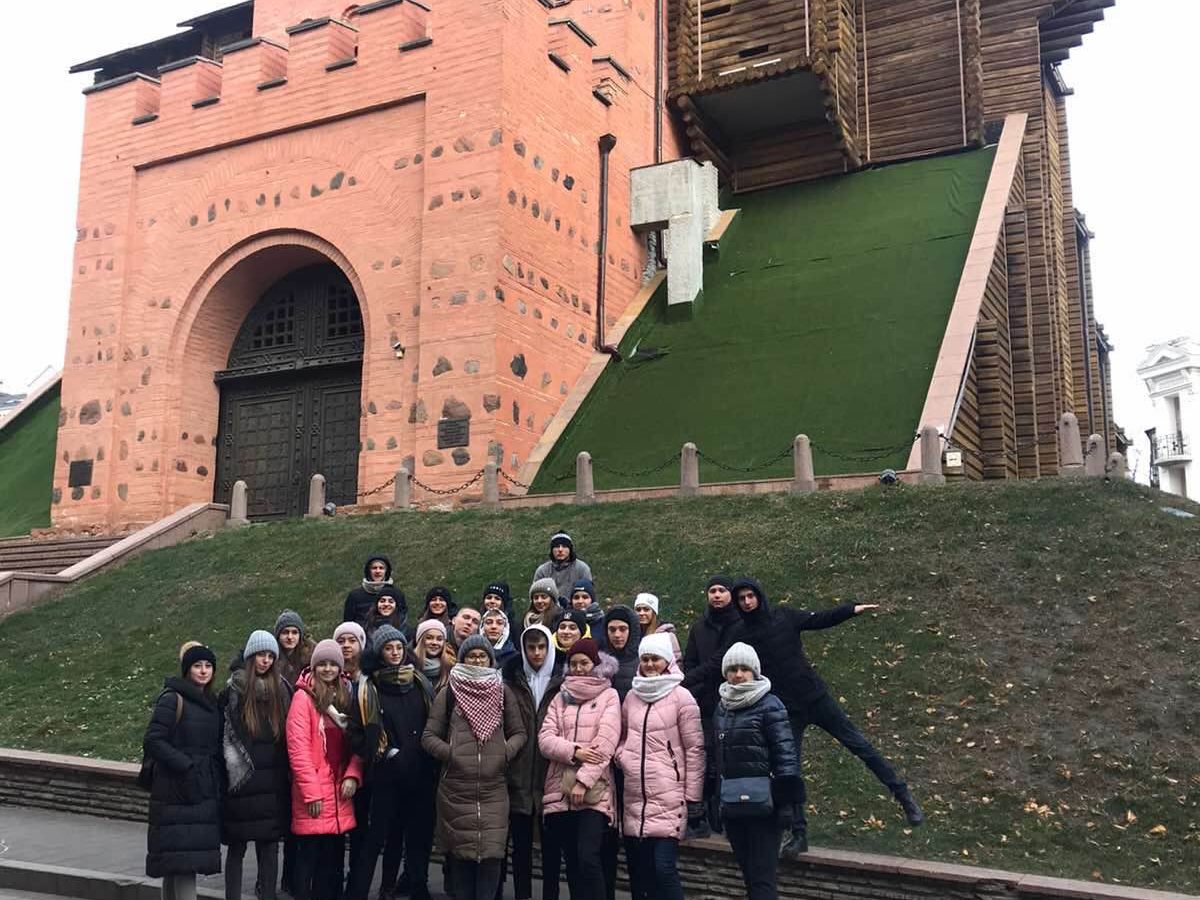