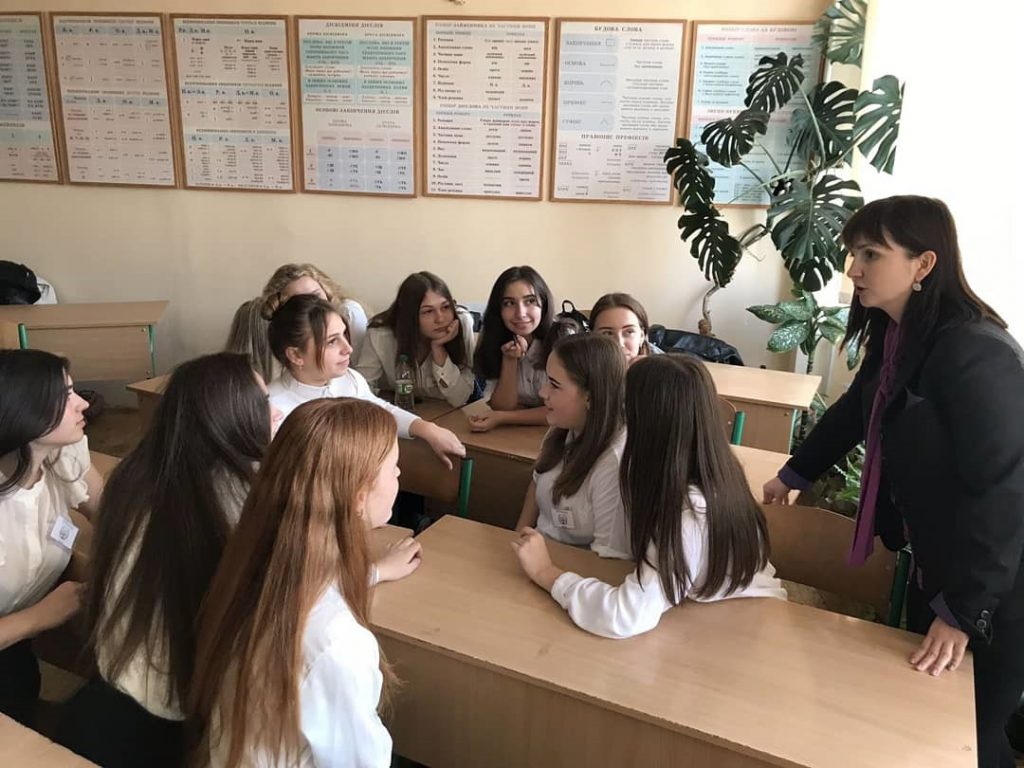 Most people in the world value smart people. They know a lot and want to know more. It is interesting to dive into the world of human secrets, to learn something new and to share it with others. The world is diverse and interesting, and the people in it are kind and smart. They seek to understand each other and increase their knowledge with new ones.

On October 21, students of the PO-22 group of Ivano-Frankivsk College gathered to play a game of intellectuals – the brain-ring. Two teams competed for the primacy: “Pravolyuby” and “Jurist” under the guidance of teacher of civic education Olga Grigat-Ukrainchuk. During the game, the teams actively answered each other’s questions and scored points. As a result, friendship won.

We are citizens of Ukraine, we have the right to know the laws and duties and to fulfill them. “Ignorance of the law does not absolve us of responsibility.” From birth, a person is endowed with rights, and over time, when he or she attains the legal age, becomes capable of having responsibilities and being responsible for his or her actions.

Thus, the brain-ring allowed the students of the PO-22 group to feel like erudite. I would like to express my gratitude to Olga Myronivna for conducting a very interesting game, because such competitions really unite the team and contribute to the educational process. 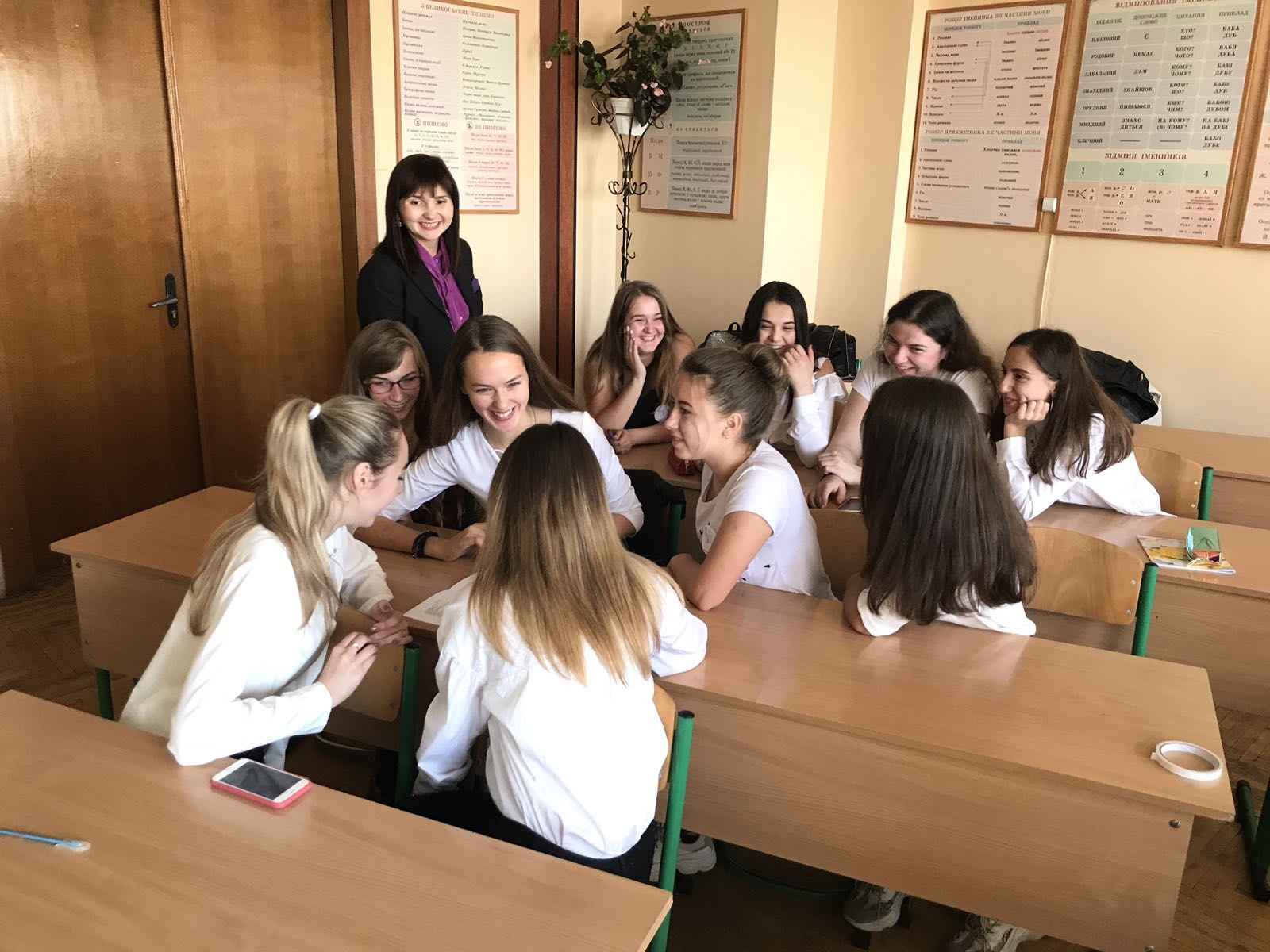